Experienced, trustworthy, empathetic and tactful – my goal is to deeply understand my clients’ industries, processes, priorities and people. From that foundation, I offer clear-sighted legal advice and tailored solutions.

I support my clients to resolve legal disputes on appropriate terms whilst preserving their reputations and the relationships important to their continued success.

I have acted for:

I resolve most claims without having to proceed to Court but I am also an experienced litigator. Some examples of my successfully litigated claims include:

I am a dedicated supervisor and mentor of other lawyers, am a member of a committee responsible for dental regulation in Queensland and for many years have volunteered with community legal services.

If you have an insurance issue or a legal dispute which could be better managed, or which is distracting you from your core business, book a consultation with stuart.unwin@btlawyers.com.au

The Art of Decision Writing 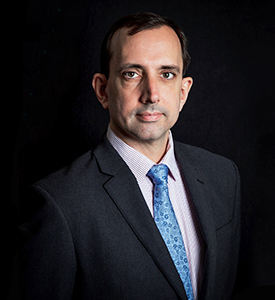 Admitted to the Supreme Court of Queensland 2000

At BTLawyers, we deliver the most desirable outcomes for those we represent. We achieve this through our firm’s structure and the calibre of our team.